Seat / You Have The Power
Play Reel

Jockey / Jockey or Nothing
Play Reel 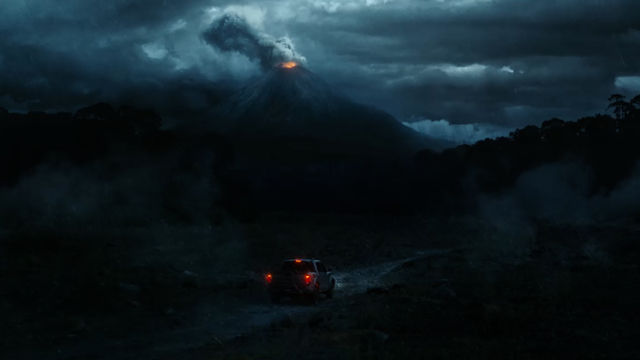 You Have The Power 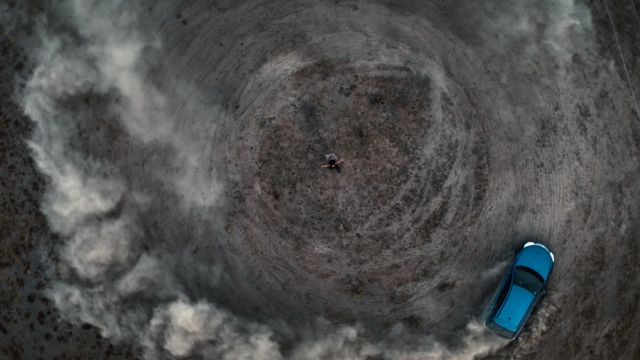 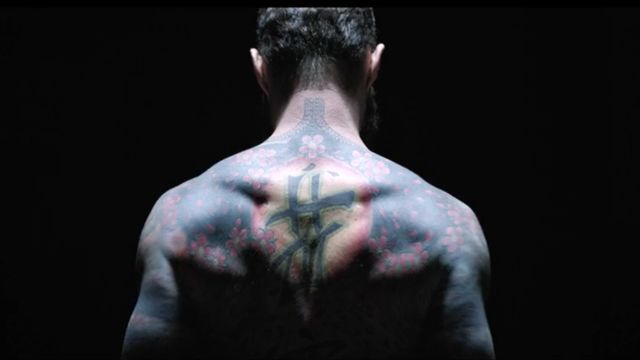 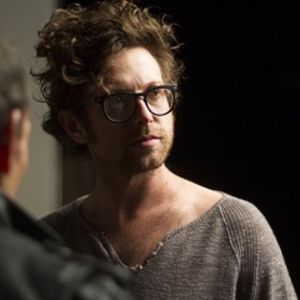 Hans was born to a Mexican mother and German father in California, a native of Venice Beach. His childhood was split between Europe, the US, and Mexico.

Whilst living in NYC he started to work in fashion design & this led him shoot some videos for the magazine.