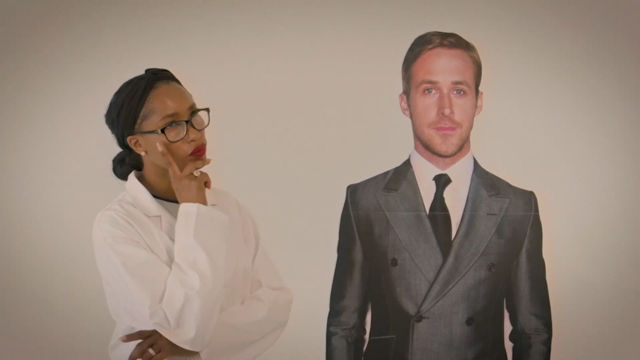 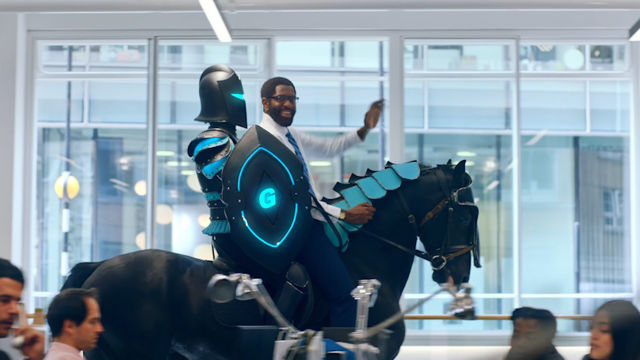 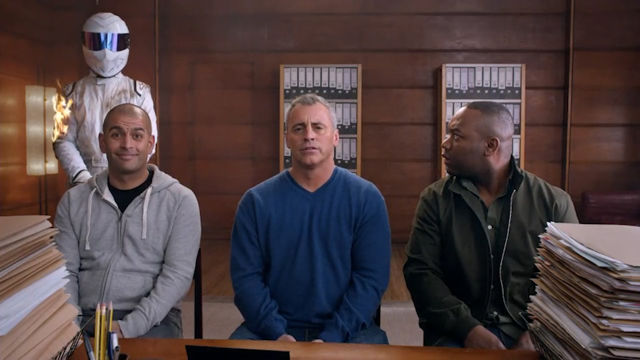 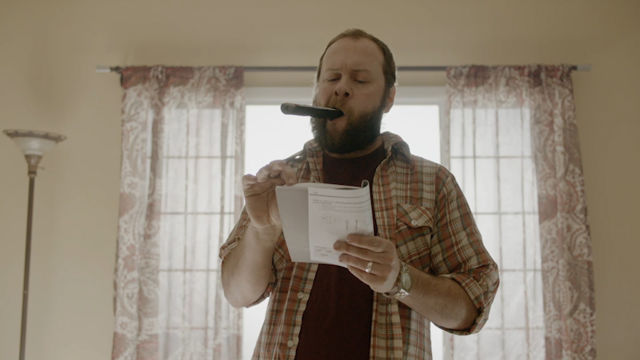 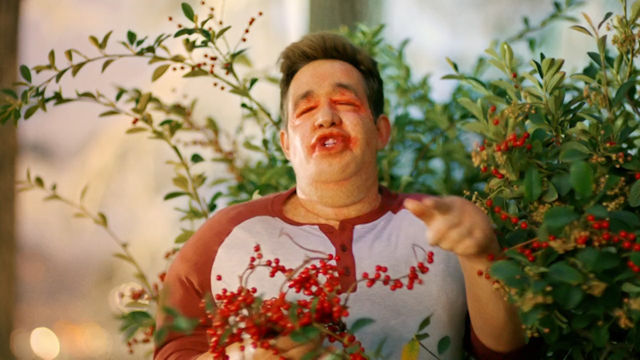 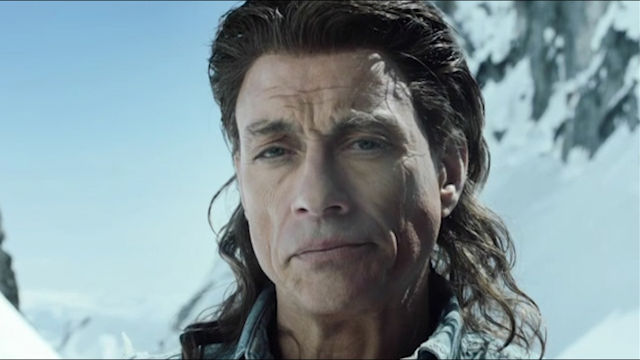 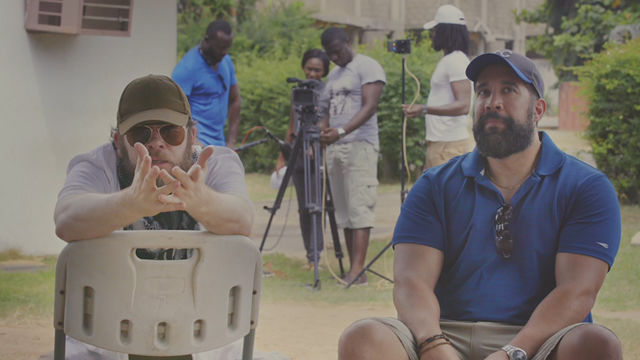 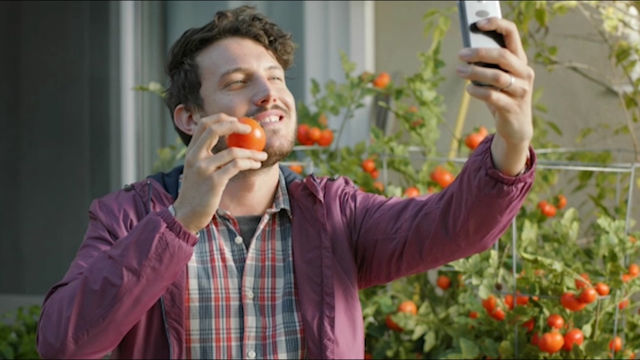 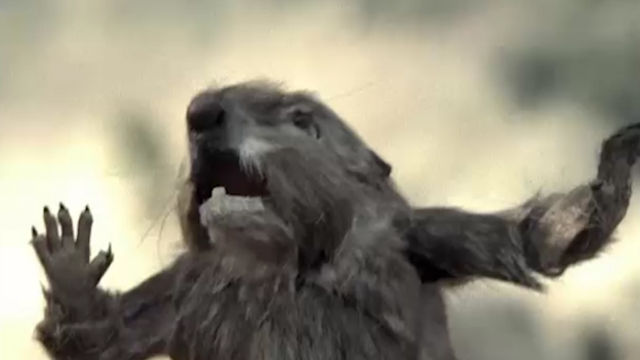 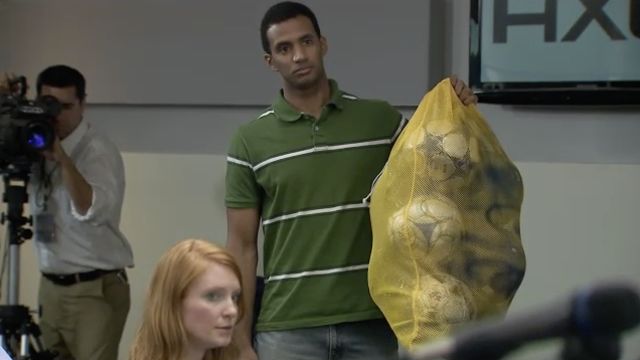 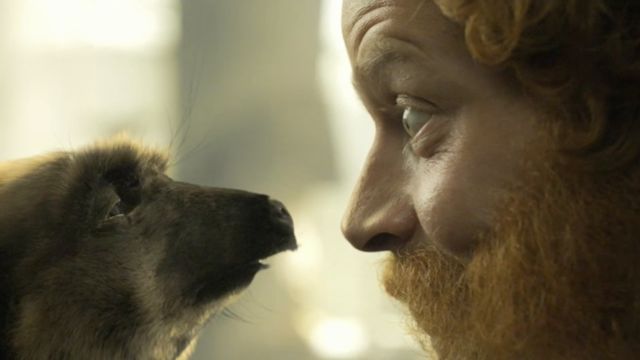 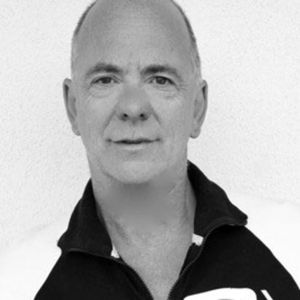 Simon Cole is a national treasure, not only in the UK where he hails from, but also in the US where he spends a lot of time and most of his money.

His award-winning commercials work is regularly featured on networks across the world as well as being included in the Museum of Modern Art (MOMA) film archives.

Known for making the bizarre, natural and the eccentric, believable - his huge portfolio of films never fail to raise a laugh and to hit the spot for the brands involved.

It was after attaining a BA in Drama from the RADA in London that Simon Cole turned his hand to directing. Since then, his creative output has been colossal. Simon has directed over 1,000 commercials and the Director’s Guild of America has justly recognized his talent at awards times on numerous occasions.

In addition to his commercial work, Simon’s documentary ‘So Help Me God’ has been featured on television networks worldwide. He is currently writing a black comedy feature titled ‘Knock Down Ginger’ and directing an HBO comedy project about gentrification set in Inglewood, L.A.

He is also in a comedy lounge act called COQ AU VIN that tours under the title COQ across America to absolutely no ironic comments whatsoever.